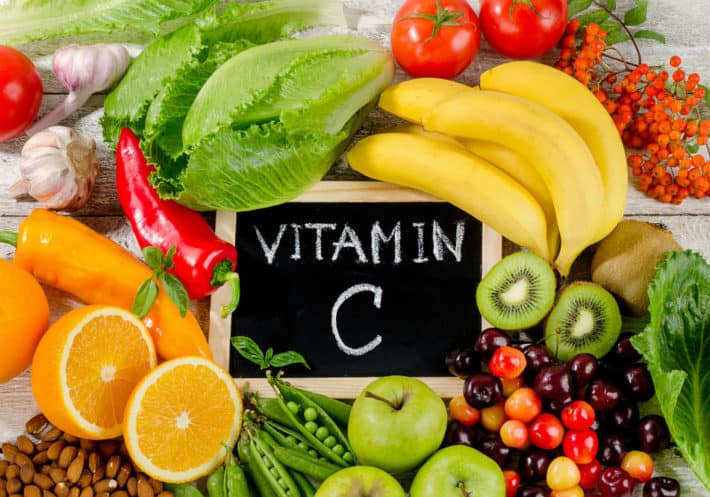 Resetting your lifestyle is the most efficient way to maintain good health. Several ways are introduced in order to live a healthier life which includes exercise and proper diet. Such can help increase antioxidants in the body to help repair damaged cells and boost the immune system. However, what are the essential nutrients that increase antioxidants? You’ve heard about eating fruits and taking supplements containing vitamin C. How does that help your body counter diseases? Is vitamin C an antioxidant?

The balance between free radicals and antioxidants naturally produced in your body plays a vital role in maintaining good health. An overload of free radicals can damage cells. Normal metabolism and high exposure to cigarette smoke, pollution, and radiation increase its production in the body.

Oxidative stress occurs in the body when free radicals accumulate and are not gradually destroyed. These free radicals harm the cells by altering proteins, DNA, nucleic acids, and lipids. They also attack good macromolecules resulting in homeostatic disruption.

Thus, this phenomenon triggers the formation of human chronic diseases such as :

Fortunately, the human body produces molecules like antioxidants to fight oxidative stress by efficiently neutralizing and removing these free radicals. With its scavenging property, this molecule is capable of delaying or inhibiting cellular damage.

These vitamins are commonly found in fruits and vegetables available in supermarkets. Fruits that are eaten as a whole provide more benefits than ones extracted as juices, in which more nutrients are lost. Thus, to help boost the immune system, fruits and vegetables should be included in the daily diet.

For the purposes of this article, let us focus on where we can get dietary Vitamin C, a water-soluble compound.

Dieticians say that you can get Vitamin C from;

Green leafy vegetables (raw or cooked) like spinach and turnip greens can also be good sources of ascorbic acid.

In order to get maximum vitamin C and other nutrients from food, it is better to eat them raw or lightly cooked. It is because this particular vitamin is sensitive to air, heat, and light.

Is Vitamin C an Antioxidant?

Vitamin C or ascorbic acid is revealed to be an antioxidant. It also plays a role in enhancing the antioxidant properties of other vitamins like Vitamin E. It also reacts with one kind of radical aqueous peroxyl. Ultimately, it benefits cellular membranes’ control of lipids and diminishes the attack of free radicals on non-lipid nuclear substances.

Vitamin C is also involved in defending phagocytic cells against the invasion of a pathogen; thus, playing a protective role as an antioxidant in cells and tissues.

Vitamin C is known for its role in synthesizing collagen, neurotransmitters, and hormones; strengthening the bone, teeth, and cartilage; metabolizing amino acids and other vitamins.

As an antioxidant, it also helps reduce symptoms of inflammation since it reacts with peroxide and histamine. In addition, ascorbic acid is vital for the detoxification process of toxic substances filtered in the liver and boosting immunity in the blood level.

Its capacity as an antioxidant can also be associated with the reduction of cancer incidents. Its role in cellular reactions and processes is seen to decrease cold. As such, its overall health benefit and its effect on preventing risks of chronic diseases generally answer the question “Is vitamin C an antioxidant?”

Vitamin C as a micronutrient with antioxidant capability shows a direct positive impact on fighting against oxidative stress. Improvement of natural body defenses and decrease inflammation of lung airways of smokers are also observed upon giving supplements of micronutrients, including vitamin C.

What are the Health Benefits of Vitamin C?

As mentioned, vitamin C is known to be vital for collagen synthesis. Collagen is the one responsible for the protein used to repair tissues in different body parts. With this property, blood vessels, skin, tendons, and ligaments are made. Also, healing of wounds and strengthening of teeth and bones are some of its functions.

The deficiency of vitamin C shows symptoms like rough and dry skin, swelling of gums, splitting of hair, bleeding of the nose, and scurvy. Moreover, an antioxidant vitamin C lowers the risk of having diseases. Below are the specific health benefits of vitamin C.

Since antioxidants contribute to a healthier bloodstream, most physicians recommend a diet plan rich in vitamin C such as fruits and vegetables. It is seen to help prevent high blood pressure and other complications that come with it.

Studies based on a certain percentage of the population show eating food with a high level of vitamin C may relate to lower cancer rates. However, doctors are concerned about large intakes of supplements with antioxidants because they can interfere with medications on chemotherapy. Also, there is no certain study suggesting vitamin C as the sole aid to cancer treatment. It is still safer to seek professional advice before taking any antioxidant supplement, especially for those diagnosed with cancer.

Taking vitamin C seems to minimize asthma symptoms according to studies. Others show how low levels of vitamin C increase the risk of this condition.

Ascorbic acid or widely known as vitamin C is an antioxidant because it helps stabilize free radicals present in our body. Likewise, it has also shown its ability to prevent the chain reaction of oxidative stress. Like most micronutrients, it is also important in reducing the development of chronic diseases mostly rooted in unhealthy lifestyle and exposure to pollution. With that said, it is imperative to eat food rich in vitamin C to protect your health and keep your body free from toxins. 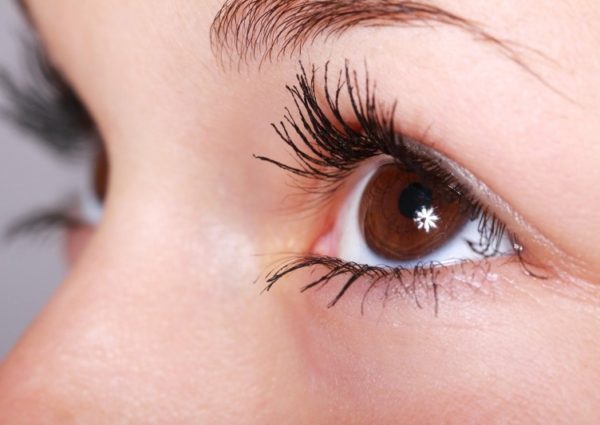 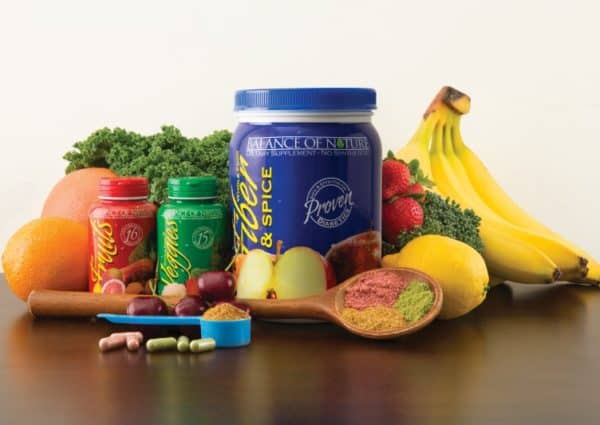 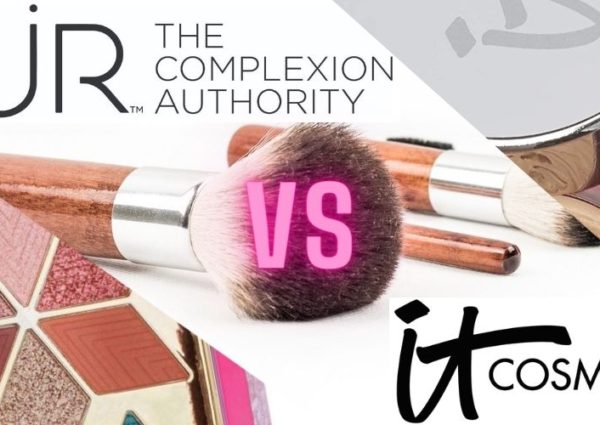 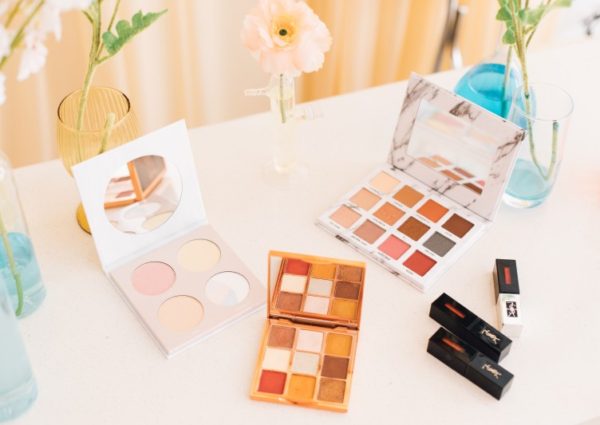